The toll from the heavy rainstorm in Mianning county included two people who died when several vehicles plunged into a river after flooding damaged a highway. Ten others were missing and more than 7,000 had been evacuated from their homes, the official Xinhua news agency said.

Southern China has been battered by rainstorms that have triggered landslides and flooding since the start of June, with at least 78 people killed according to the emergency management ministry.

Another 12 million have been affected by property damage, road closures and other disruptions, including 720,000 people rescued or relocated from flood waters by emergency workers.

The flood season has caused 25.7 billion yuan ($3.6 billion) in economic losses, the ministry said, a further blow to a domestic economy already suffering from the coronavirus pandemic.

Photos and videos published by state media showed submerged fields and rescuers wading through waist-high water, carrying local residents on their backs. In the nearby megacity of Chongqing, the water level rose more than five metres above the flood safety line, setting a new record. 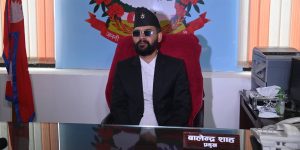 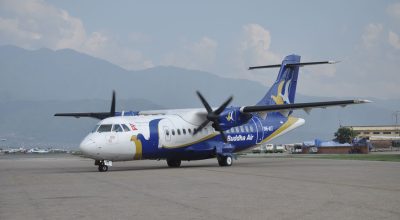 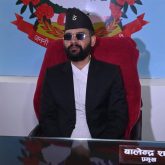