New Delhi : Prime Minister Narendra Modi on Sunday reiterated his appeal to citizens for buying ‘Made in India’ products and said that if people buy local products and become ‘vocal for local’ then they are playing a role in strengthening the country.

“If you buy local and become vocal for local, then you are playing your role to make the country strong – this is also a type of service to the nation. Be it any profession, there is scope for service to the nation,” the Prime Minister said while addressing the nation through the 66th episode of his monthly programme ‘Mann Ki Baat’.

The Prime Minister said that India is continuously making efforts to move forward in the field of defence and technology sector.

“Before independence, our country was ahead of many countries in the defence sector. We had several ordinance factories. Some countries which were behind us are ahead of us. After independence, we could not take advantage of our experiences. However, today India is continuously making efforts to move forward in defence and technology sector. India is moving towards self-reliance,” he said.

“India’s resolve is to protect its self-respect and sovereignty. India’s goal is ‘Atma Nirbhar Bharat’. India’s tradition is trust and friendship. India’s spirit is fraternity,” he said. -ANI 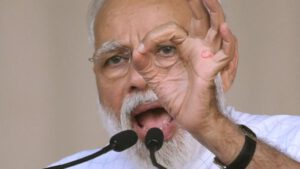 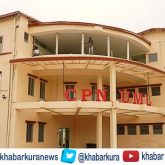 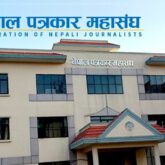