Kathmandu : Nepal’s population has reached 30 million on Friday, according to the Central Bureau of Statistics (CBS).

According to the CBS, Nepal’s population is 30 million plus 634, which was calculated on the basis of birth, death and migration rates recorded in the census of 2011.

The country is conducting the 12th national census in 2021 and the schedule for the mega programme was already approved from the CBS by a meeting chaired by National Planning Commission Vice Chairman Prof Dr Pushpa Raj Kandel. 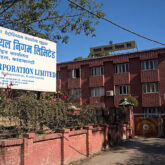 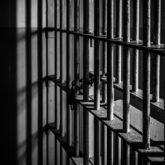 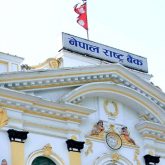