Dhanghadi : The total number of Corona Virus cases in the Sudur Pachim State has reached 1,859, with 221 new cases confirmed on Friday.

Of them, 186 were confirmed positive in the test carried out in the National Public Health Laboratory, Kathmandu and 35 at the lab of the Seti State Hospital, Dhangadi, according to the Health Division of the Social Development Ministry.

The only laboratory in the State located at the Seti State Hospital has not been able to carry out enough PCR tests for lack of required tools, human resources as well as capacity of the testing machine.

As a result, swab samples are being sent to the capital. Meanwhile, of the infected, 68 returned home on Friday after recovery. So far, 528 people have recovered. PM post not my priority, I wish to dedicate remaining time for economic revolution: Prachanda 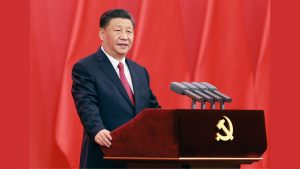 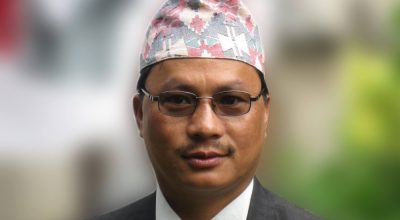 National anthem writer Byakul Maila to get Rs 50,000 per month 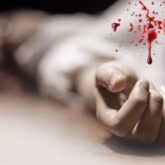 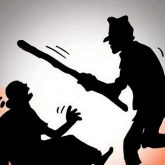 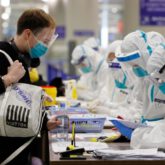 BEIJING: More than two years into the COVID-19 epidemic, China 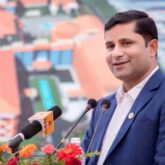